Jorge Atton Mayorga is working as a CMMS specialist, based in the Quant headquarters in Stockholm, Sweden. Having worked in various roles since he started in 2013, he thinks Quant is the place to be if you want to learn new things and develop at work.

Jorge Atton Mayorga started at Quant after completing his studies in mechanical engineering at the University of Santiago, Chile. Since then, he has worked in various positions and travelled to several countries.

–  I have been travelling a lot for work, but I have also lived in different places. In 2014, I was based at one of our sites for 1,5 years, where I was working as a reliability engineer, Jorge says.

– After that, I spent time at the Chilean headquarters before I moved to another site where I spent six months, allowing me to get involved in IT and digitalization.

In 2021, Jorge moved from Chile to Sweden for his current position as a CMMS specialist. Having experience from several Quant locations around the world, he thinks there are similarities between them despite the cultural differences.

– No matter what country or site, I think you can notice the Quant spirit. We live our values and have very good, professional people caring about each other. And the safety culture is of course strong, he says.

He emphasizes the team spirit as one of the highlights with working at Quant.

– Everyone is very open and willing to share their knowledge, which makes it easy to learn from each other.

Having had the opportunity to grow his career at Quant, Jorge thinks it is a good place to work if you are interested in learning new things and develop in your job.

– If you want to develop and take initiative to do so, you have great opportunity to grow your career and learn new things! 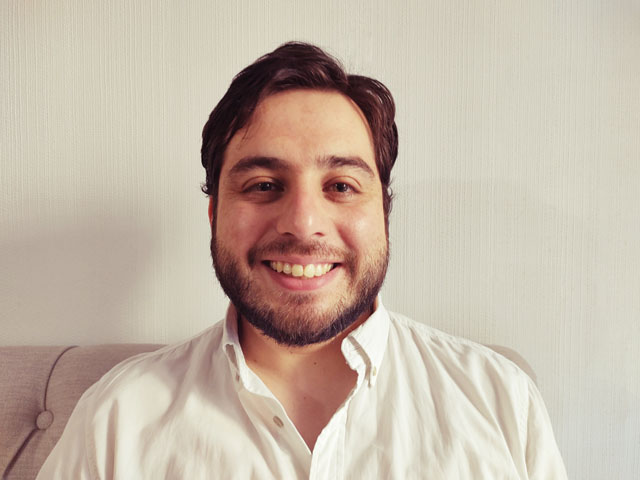 Curious to learn more
about your future career?

No matter your experience or interests, you will find exciting opportunities within Quant. Check out our open positions or read about our different business areas!

If driving or being exposed to risks in any way, please visit us at another time.